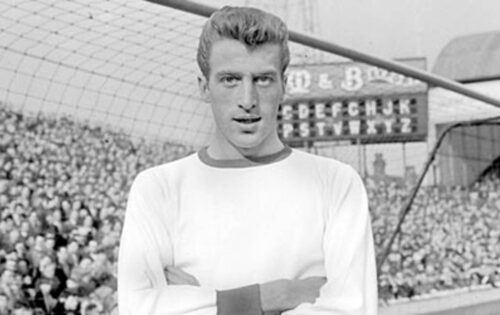 The 489th player in the first team, he was a steady full back during the early sixties, though more regularly a reserve he made over 200 appearances for the club at various levels.

Born on 12 October 1940 in Islington during the Blitz, his father was Fulham player Joe Bacuzzi, who later in the war guested for Arsenal at left back in the infamous Moscow Dynamo game in November 1945. A full back, preferring the right side, Dave was chosen to represent England Youth, Sussex Youth and Middlesex Schools among other youth level sides.

Initially at Highgate Schools Old Boys he joined Eastbourne United in 1957 who were then managed by Ron Greenwood. After Greenwood moved from Eastbourne to Arsenal as assistant-manager in December 1957, Dave did the same soon afterwards, signing for the Gunners on 2 April 1958 as an amateur. Over a year later on 11 May 1959 he was taken on professionally, and remained in the youth team and reserves, winning the Metropolitan League in 1958-59 and 1960-61.

Bacuzzi finally made his first team debut on 18 February 1961 at West Bromwich Albion in a 3-2 win, and played in every game for the rest of the 1960-61 season. After breaking into the first team he vied with Jimmy Magill for the right back berth as the Len Wills era in the role was coming to an end. Bacuzzi made 48 first team appearances, the vast majority which were played under George Swindin, as it would appear Billy Wright did not rate Dave, invariably plumping for Magill. Consequently, he spent much of his last two seasons at Highbury back in the reserves and there he helped Arsenal Reserves to win the Football Combination in 1962-63. Overall he played 208 times for the youth team and reserves, scoring two goals.

A final first team appearance came in a 4-2 reverse on 14 March 1964 versus Chelsea at Highbury. With progress thwarted Bacuzzi went to Manchester City on 24 April 1964. He made an immediate impact with City as an ever present during the 1964-65 season and the next campaign saw City win the Second Division. Shortly after joining City he had a book published – How To Play Association Football. 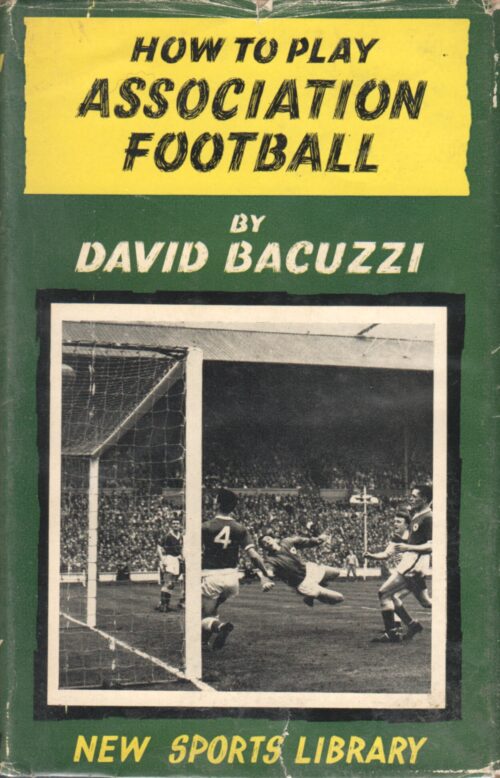 However, once they reached the top flight Joe Mercer and Malcolm Allison saw fit to offload Dave, who made 60 appearances at Maine Road, to Reading in September 1966.

The Elm Park outfit were in the upper echelons of the Third Division in the four seasons he spent there. Signed by manager Roy Bentley he was made captain of the side in 1968-69 but after the arrival of manager Jack Mansell in April 1969 Bacuzzi lost his place in the side. After 118 appearances and a solitary goal he decided to try his hand elsewhere and moved to Ireland in July 1970 after being offered the Cork Hibernian player manager role. 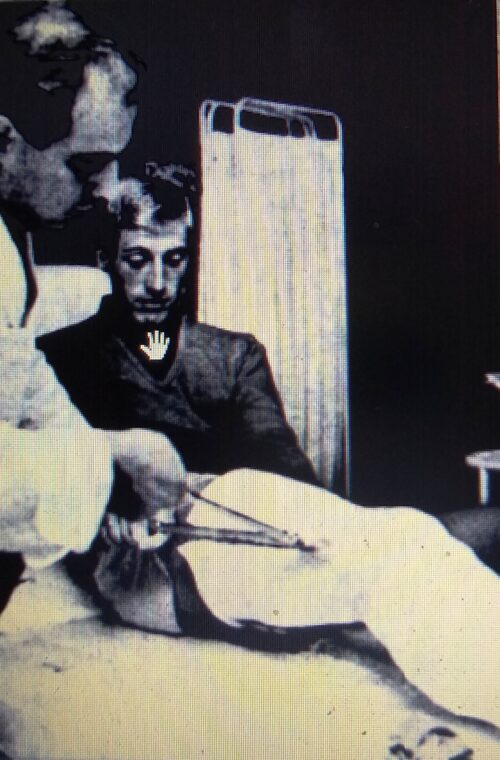 While at Reading he had been coaching non league side Hungerford, so taking on a player manager role was natural progression. At Cork Hibernians he was able to win the only major Irish trophies the short lived club ever achieved; namely the FAI League Championship 1971, and the FAI Cup in both 1972 and 1973. An amazing haul and additionally he was chosen first as player and then manager for the League of Ireland representative side during the 1970s.

In 1974 he moved to Dublin to manage Home Farm and there he continued his success as they won the FAI Cup in 1975. Remaining at Home Farm for a decade he later assisted at Shamrock Rovers for a brief period.

Settling in Ireland, he worked for a travel firm while still managing Home Farm, and later with his wife ran a travel company, from which he retired in 2009. One highlight being the World Cup of 1990 as his company took several hundreds of Irish supporters to Italy for the Ireland campaign under Jack Charlton. The focal point, apart from the unexpected progression to the quarter final against Italy, was the group stage tie against England.

Posted in: Players - B