You are browsing the site archives by month.
25Aug 2017 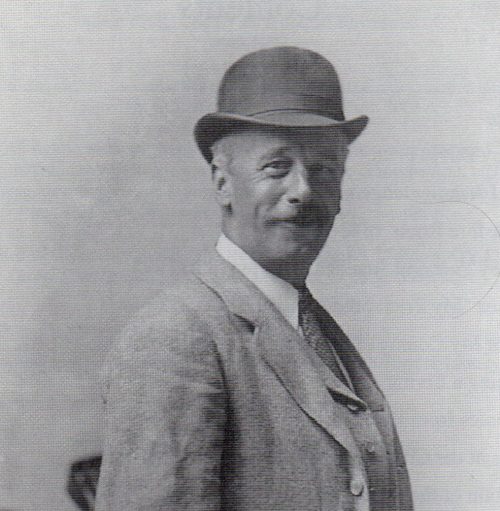 “Born of illiterate parents in a remote Yorkshire community, he became one of the most celebrated figures on the cricket and football grounds of London and the South”. (2)

END_OF_DOCUMENT_TOKEN_TO_BE_REPLACED

On 5 February 1974 at Elland Road, Leeds, Arsenal’s George ‘Geordie’ Armstrong became the first player to play 500 competitive games for the Gunners. Before this match Armstrong was presented with a set of candelabras and champagne for his landmark achievement. The closest that any player had previously come to this number was Bob John who had amassed 470 appearances during the 1920s & 1930s. 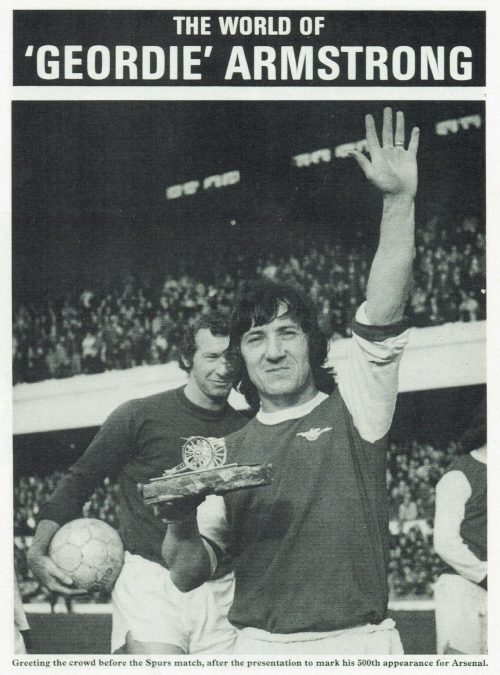 END_OF_DOCUMENT_TOKEN_TO_BE_REPLACED

On 9 November 1968 Arsenal chose to celebrate their 50th consecutive season at the top tier of the English game. This entailed a Division One match against Newcastle in the afternoon which ended goalless despite George Graham and John Radford being up front, and the club held a banquet for 400 guests at the Park Lane Hotel, Piccadilly that same night. 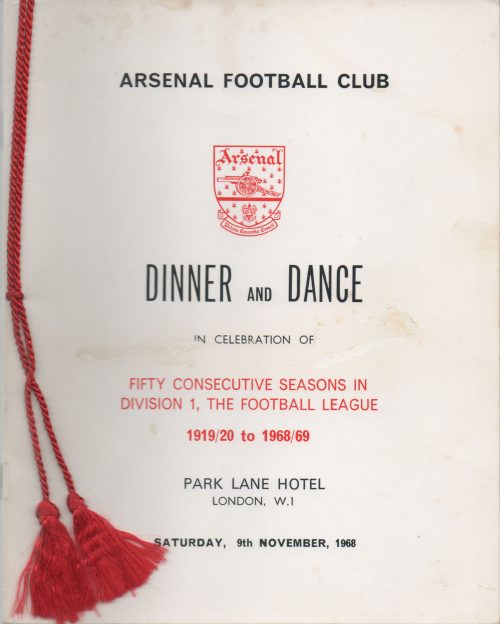