You are browsing the site archives by month.
26Jun 2015

END_OF_DOCUMENT_TOKEN_TO_BE_REPLACED 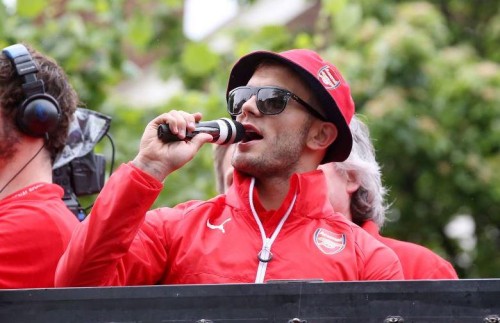