Those of you who are regulars on twitter will, no doubt, have seen photoshopped pictures of Arsene Wenger apparently signing Dennis Bergkamp. These usually surface on Dennis’ birthday or 20 June when he was signed, with a caption such as: “Arsene Wenger’s greatest signing.”

END_OF_DOCUMENT_TOKEN_TO_BE_REPLACED 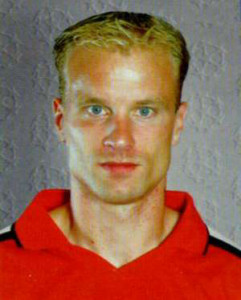 END_OF_DOCUMENT_TOKEN_TO_BE_REPLACED

Below is a table showing each team’s league performance and the difference between the two teams at the end of each season. Also shown is the date that Arsenal were mathematically guaranteed to finish above Tottenham and how many games were left that season. END_OF_DOCUMENT_TOKEN_TO_BE_REPLACED

I wrote an article on the return of Dennis Bergkamp for shewore.com