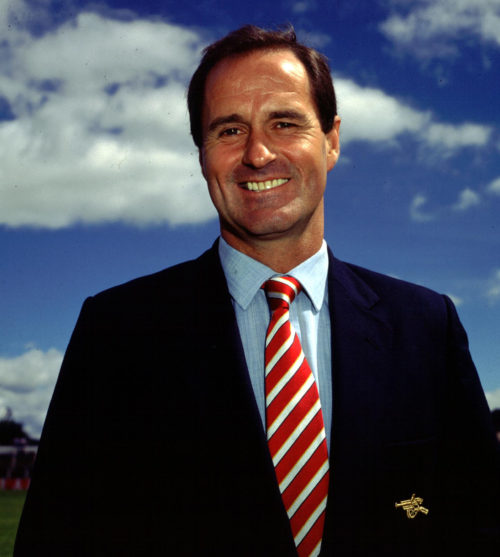 In the archives of the Arsenal Museum there are many, many items that, despite the generous space in the museum, are unable to be displayed to the public, and are kept in a safe space.

While spending a happy day in this vault, we came across a set of medals which we believe are unique in football. For, if you were to put the full set together, it would show that this footballer won the FA Cup, League Championship, League Cup and European winners medals as both a player and manager. We are of course referring to the Arsenal legend that is George Graham.

Graham arrived from Chelsea in 30 September 1966 as a centre forward following the sale of the fans’ favourite Joe Baker earlier in the year. New manager Bertie Mee evidently bought well as in George’s first two seasons he was the club’s leading scorer and helped the team to two League Cup finals which were both lost in controversial circumstances. 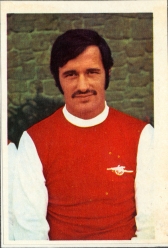 He was converted, in an effective switch by Don Howe, into a deeper-lying inside forward, with John Radford playing as the out and out centre forward. This better use of Graham’s silky skills coincided with first the Fairs Cup victory in 1970, and the FA Cup and League double in 1971. He cheekily claimed the equaliser in the FA Cup final but it was later assigned to Eddie Kelly, though George was awarded man of the match. 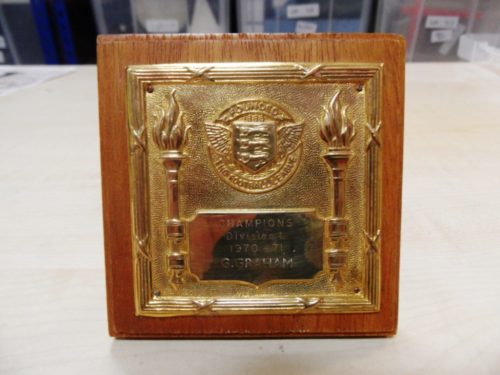 Shortly after the double success he represented his country, Scotland, going on to win 12 caps. However, Mee’s desire to add an English World Cup winner to the team meant that a season after Alan Ball’s arrival his appearances in the team had become fewer so Graham moved to Manchester United on 27 December 1972 having scored 77 goals in 308 first team games for the Gunners.

Many Gooners at the time felt that his greatest achievement not in an Arsenal shirt was being part of the Manchester United team who were relegated to Division Two in 1974! After spending a few seasons there he moved to Portsmouth and Crystal Palace where he began his coaching career after retiring from playing.

He was appointed manager of Millwall in 1982 and was brought in to replace Don Howe at Highbury in May 1986. 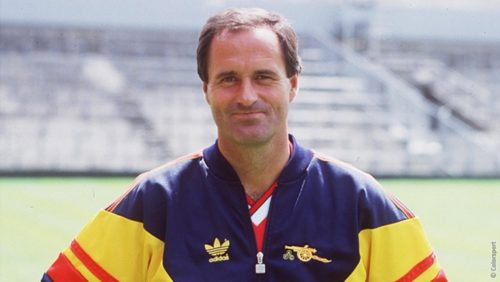 George wasted no time in adding to his winners’ medals as a player, winning Arsenal’s first trophy for eight years in his initial season. The League Cup victory, against all odds, in 1987 has rightly been noted as the moment modern Arsenal began. His desire to bring back “the Arsenal Way” was seen in all aspects of the club, particularly on the pitch instilling a never lay down attitude amongst the team. The club, supporters and players all enjoyed starting to win again. The Arsenal defence he set up of Seaman, Dixon, Winterburn, Adams and Bould became famous the world over.

George won six trophies as Arsenal manager – following the League Cup win in his first season, the First Division was famously won at Anfield in 1988-89, bringing to an end an 18 year wait. The title was won again in 1990-91 when the team only lost once during the season. Under Graham, Arsenal were the first club to manage the English domestic up double in 1993, and he was also in charge in Copenhagen for the European Cup-Winners’ Cup triumph a year later which completed his full house of winners’ medals. 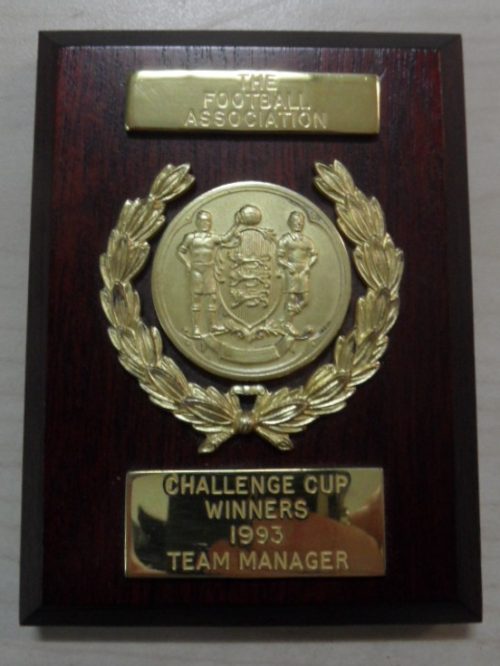 George Graham shows that high level players can become high level managers. Very, very few have achieved both to the level he attained and certainly no one else has won a clean sweep of medals that he did as player and manager in his long football career. Truly an Arsenal giant. 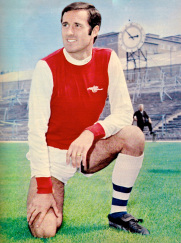