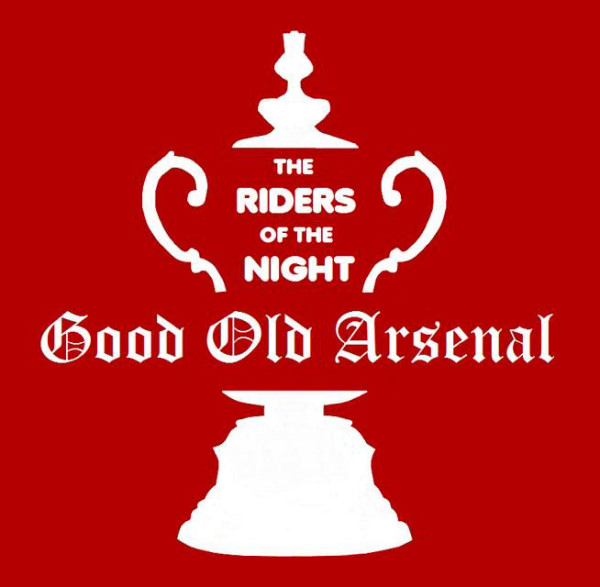 For the second consecutive season Arsenal have reached the FA Cup final. One of the traditions of the FA Cup final has been for the finalists to release a song celebrating this achievement. It has been sorely missed by Arsenal fans, with the last song released by the club being in 1998 when Hot Stuff reached the top 10. 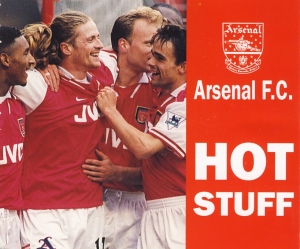 FIVE finals without a song since this

With it looking unlikely that Arsenal FC will record an official song, a group of fans have got together and re-recorded the classic “Good Old Arsenal” and released it for your aural pleasure.

On 1 May 2015 @shewore, @RoyalArsenalMRA, @AFC_GLEN, @BlackScarfAFC, @Gooner_AK, @DBerry1974 and @PieburyCorner met up with fellow Gooners Riders Of The Night at the Bona Fide recording studio in Muswell Hill, and twitter’s first “supergroup” did their stuff. 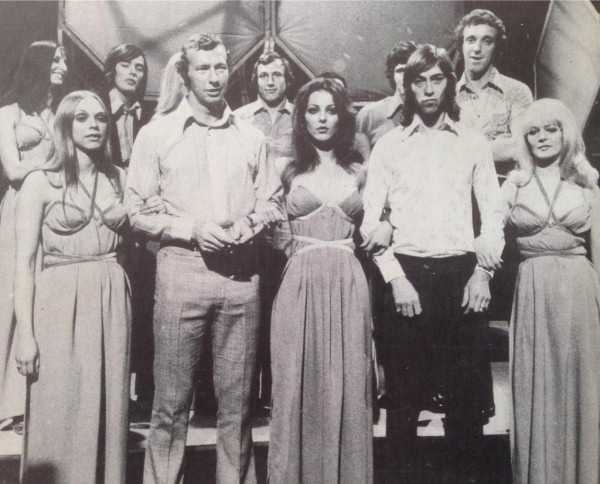 We would also like to mention @ccooperuk, @HarlowGooner and @alsnotnutz who have also been involved but were unable to make it to the studio on the day.

Those who did “sing/shout” were split into two groups for the crowd chants, set against the Riders of the Night soundtrack. It was an exciting journey, with many tired and emotional gunners by the end of the evening.

We are a group of like-minded Arsenal fans who have done this so that an old tradition is revived, not to become the next 1 Direction. With this in mind, we have decided to donate profits made on the song to the Willow Foundation.

And now you can listen to the song and relive Arsenal’s route to Wembley 2015 on YouTube:

So, do your thing Gooners, download the song, get The Arsenal back into the charts and help out a worthwhile cause. Also, help spread the word by using the hashtag #GoodOldArsenal. 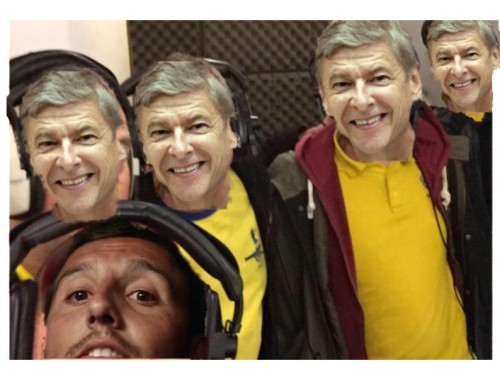 A couple of surprise guests!