We’re sure that we will be asked at some point about Arsenal’s record so, we’ve dusted down last year’s blog and updated it. Below is a list of all the FA Cup semi-finals that Arsenal have appeared in. This will be the Arsenal’s 28th appearance at this stage, setting a new record. (This record now stands at 30) And, as an added bonus, programmes from a couple of victories. 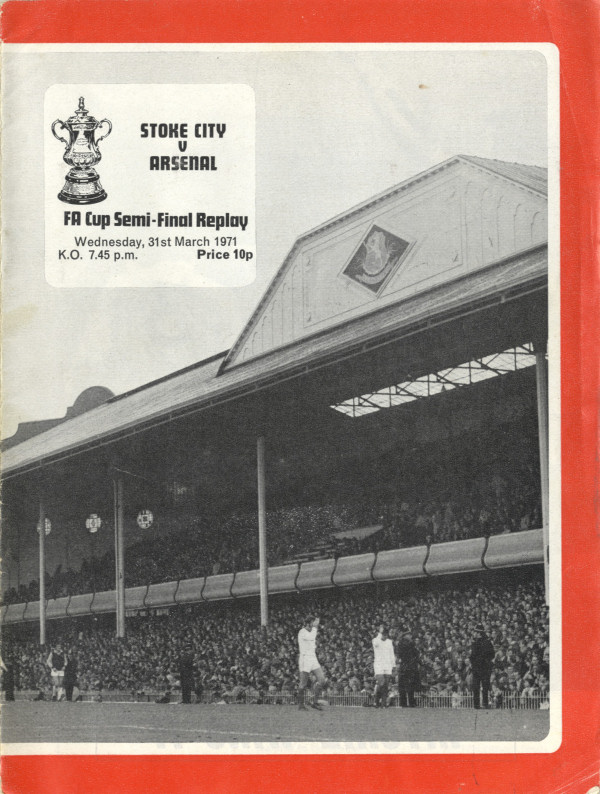 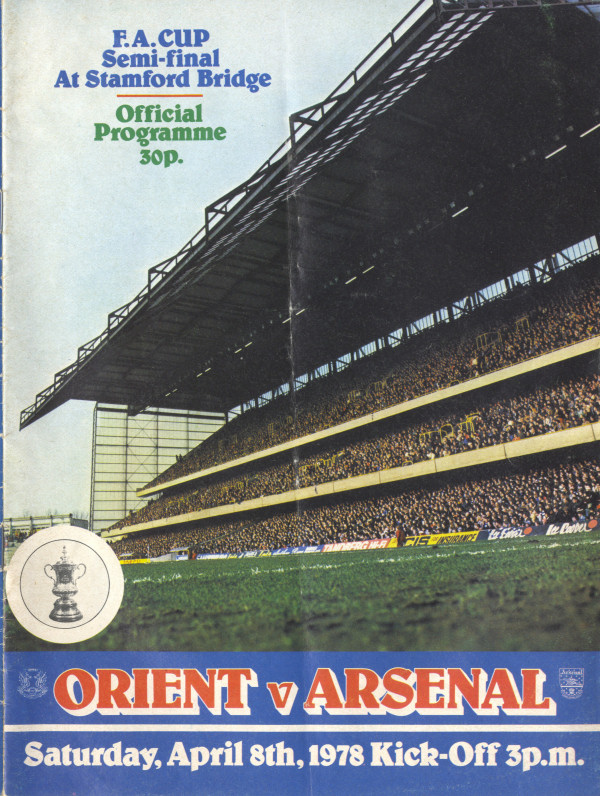 Arsenal have won 18 ties and lost 9, which bodes well for this season. (now 21 wins) If Arsenal beat Reading they will also surpass the record they hold with Manchester United of 18 (now 21) appearances in the final.

The overall playing record in FA Cup semi-finals (including replays) is: (updated 1 August 2020):

The eagle-eyed amongst you will have noticed we’ve won 21 ties but the table shows only 20 wins. That’s because, by FIFA’s definition, games decided by a penalty shoot-out are deemed to be whatever the result was after 90 minutes or extra-time if it is played. Some people agree, some don’t.