Why Sepp Blatter Has To Go – The Arsenal Connection

Anyone with the vaguest interest in football cannot have escaped yesterday’s news of the arrest of seven top FIFA officials on a multitude of corruption charges. For the vast majority of football fans the arrests were a shock, not because of the revelations but for the fact that it had actually happened. For years, FIFA has been the subject of many accusations of corruption, with the award of the 2018 and 2022 World Cup finals being the highest profile.

The organisation’s president, Sepp Blatter, has always managed to keep himself distanced from any alleged wrongdoing and continued to be supported by a large majority of members. However, yesterday’s arrests has to see him fall from grace. He has tried to spin the situation by saying that, although this is not good for football, it is good for FIFA that these alleged misdemeanours have been brought into the open so that they can be acted upon. He has tried to distance himself from the men that have been arrested but, and this is a big but, he has a big problem.

As the most senior official in FIFA his ability to run the organisation must now be questioned. If he was unable to see corruption of this scale carrying on throughout virtually all of his tenure then he has been shown to be incompetent and not fit to manage FIFA. On the other hand, if he was aware of the bribes, money laundering, et al then he is guilty of all those charges brought against his subordinates. There is no hiding place for him.

Now, after reading three paragraphs, you may be wondering what the Arsenal connection is, especially on a blog that is based on the history of the club.

For us, we need to go back to 1927 when Arsenal was embroiled in a financial scandal that made the front pages of the newspapers, but today would barely raise an eyebrow.

It involved the charismatic chairman, Sir Henry Norris, who was alleged to have paid a number of players a signing-on fee in excess of those stipulated by the Football Association, paying his and William Hall’s chauffeurs with the club’s money, and pocketing the proceeds of the sale of the club bus. 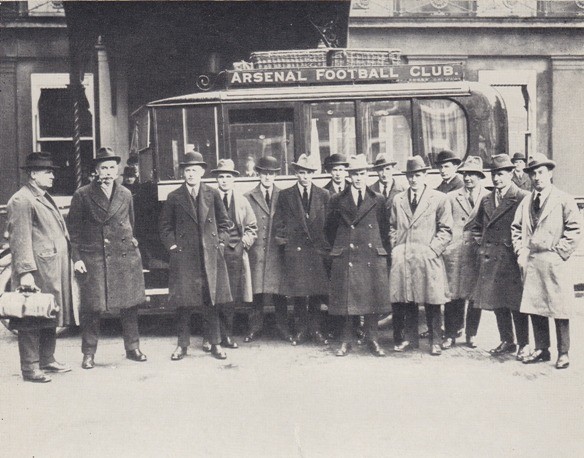 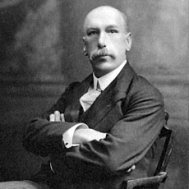 The full details of the FA’s enquiry and how Norris sought to protect the club and his fellow directors from any further retributions are well documented on Sally Davis’ excellent website A Life Of Henry Norris. She has documented every detail of the enquiry and tells it wonderfully. It is well worth a read if you have some time on your hands.

However, back to the FIFA link. Sir Henry was found guilty of all charges and banned from football for life. The FA also decreed that his fellow directors were also culpable, stating that they should have known what was going on. William Hall, who had been as instrumental as Norris in saving Arsenal from extinction in 1910, had already resigned from the board having discovered what had been going on. Jack Humble, who had been involved with the running of the club for most of the previous 40 years, and George Peachey were made to resign from the board of Arsenal FC. Humble slipped away quietly whilst Peachey appealed against the decision but to no avail. 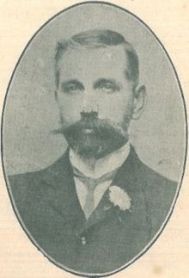 So, bringing us back up to date we can now see why Blatter’s position is completely untenable. Whether or not he did know what has been going on at FIFA, he SHOULD have known.