The Arsenal board constituent since WW2

We were recently asked if we had a list of Arsenal’s chairmen, directors, secretaries and chief executives since World War 2. The answer is “yes”, and we’ve put together a blog about the men and woman that have run Arsenal over the last 60 odd years.

Since World War 2 Arsenal have had just five chairmen, three of which were from the same family. They are:

Samuel Hill-Wood had been Arsenal chairman from 1927 until 1936 when he stepped aside to allow three members of the gentry to head the board of directors. He resumed this position shortly after the start of World War 2 and stayed there until his death. 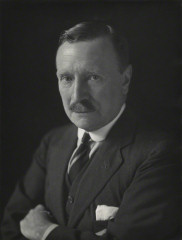 He was succeeded by Bracewell Smith, a hotelier and politician. He stepped down in October 1961 due to poor health and was succeeded by Samuel Hill-Wood’s son Denis. This led to more than 50 years of Hill-Woods in the top chair. Denis passed away in May 1982 and his son Peter took over the reins. Peter Hill-Wood is Arsenal’s longest serving chairman. Following a heart attack in December 2012, Peter retired, breaking a run of more than 90 years of Hill-Woods in the Arsenal boardroom. The current incumbent is Chips Keswick.

Since 1946, 22 men and 1 woman have sat on Arsenal’s board of directors, these include the chairmen listed above,

As you can see, there was a good degree of stability prior to 2005. Things have been somewhat dynamic since then, and this is likely to continue for a few years when you consider the ages of Chips Keswick (74) and Lord Harris of Peckham (72).

You may have noticed that Richard Carr is shown as being a director of Arsenal until the summer of 2009 but he is still a director of Arsenal. How is this so? Until 2001, there was only one limited company that ran Arsenal Football Club. This was called The Arsenal Football Club PLC Limited. When the decision was made to build the new stadium at Ashburton Grove, a holding company was formed. The idea being that the holding company would bear the brunt of any financial disaster and allow the football club to continue trading. Arsenal Holdings PLC is now the parent company of The Arsenal Football Club PLC. 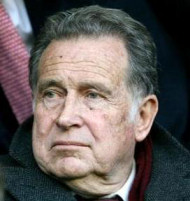 As is usual with football clubs, there have been a number of family connections on the board of directors over the years.

As previously noted, three generations of Hill-Woods have not only sat on the board but also been chairman. In addition, Denis Hill-Wood’s son-in-law, Tony Wood also served on the board for 14 years.

Bracewell Smith’s son George (but known as Guy) joined him in 1953, whilst his two grandsons, Richard and Clive Carr, resumed the family connection in 1981. Another of Bracewell’s grandsons, Charles Bracewell-Smith, married Nina Kakkar in 1996 and she also sat on the board for 3½ years. You may be wondering about the family name – was it Smith or Bracewell-Smith? It was Smith until the early 1970s when the Smiths decided to posh themselves up a bit and hyphenated their middle name and surname to become Bracewell-Smith. 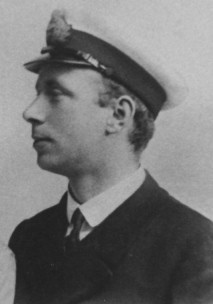 Commander Alfred Bone was Arsenal’s vice-chairman throughout the 1950s and, shortly after his death, his son, the reverend Noel Bone, joined the board. Or as we like to say down at the yachting club: Noel Alfred-Bone.

More recently, majority shareholder Stan Kroenke’s son Josh was elected to the board.

The company secretary fulfils an important role and prior to 1990 the names of these men would have been very familiar to Arsenal fans.

During the 1960s and 1970s Bob Wall was pretty much Arsenal’s spokesman.

Looking through the programmes and newspapers, it was usually Bob that put forward Arsenal’s view on matters concerning the club and football in general. One thing that is noticeable is the longevity of service to the club that the secretary puts in, be it in this role or others. Ken Friar has been at Arsenal for 68 years whilst others have completed: John Peters 36 years, George Allison 33 years, Tom Whittaker 37 years, Bob Wall 46 years and David Miles 43 years.

In addition those listed above, the following have filled other positions in senior management at the club since the war. 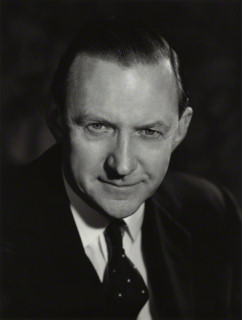 The roles of President and Life Vice-president have never held any influence, but have been more figurehead positions.

However, the roles of Managing Director and Chief Executive have held a lot power, and those in these positions have had a very strong influence in the day-to-day running of the club.