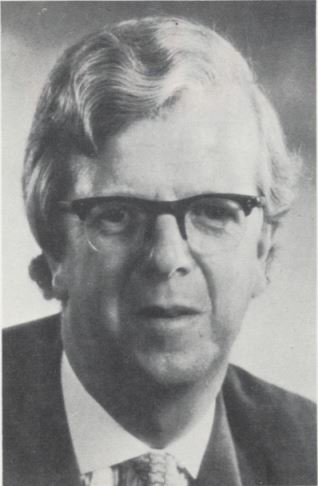 Arsenal director for 26 years during which time the club enjoyed a prolonged period of success.

Born on 13 October 1934 in Hatfield, Roger attended Eton College and Millfield school. After leaving school he became a stockbroker and rose to the position of chairman of Gerrard and National Discount Ltd. He was a keen sportsman and was the president of the St. Moritz Tobogganing Club for a number of years

An Arsenal fan from an early age, Roger was elected to the board of directors at Arsenal during the summer of 1980, and remained until 22 June 2006 when he stepped down.

However, Roger become renowned for his work with the Wellcome Trust where he was chairman between 1989 and 1999. His work was recognised in March 1994 when he was knighted by fellow Arsenal fan, Her Majesty The Queen.