Royal Arsenal: Champions of the South – Book Signing at the Gunners Pub 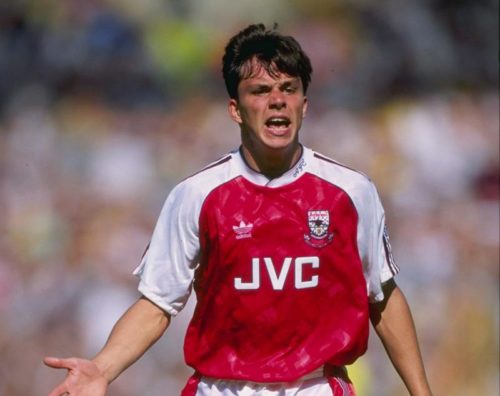 League Winner – David Hillier played 143 times for the Gunners in the 90s.

On the 12th of August, the day of our first game of the season against Man City, at 7pm, at The Gunners Pub, 204 Blackstock Road, David Hillier, a member of the 90/91 Championship winning team, will be there to sign your books – as well as some special guests…

It is a dual event, with another Arsenal book – our fellow Legends Publishing stablemate Dan Betts – is at the Gunners Pub too with his recently published Almost Invincible – which is a fascinating window into Arsenal’s 1990/91 Championship season, and well worth a read for all discerning Gooners.

It’ll be a blast, I hope you can all make what will be a memorable evening!

It would be great to see you there.

Royal Arsenal: Champions of the South is available from Legends: 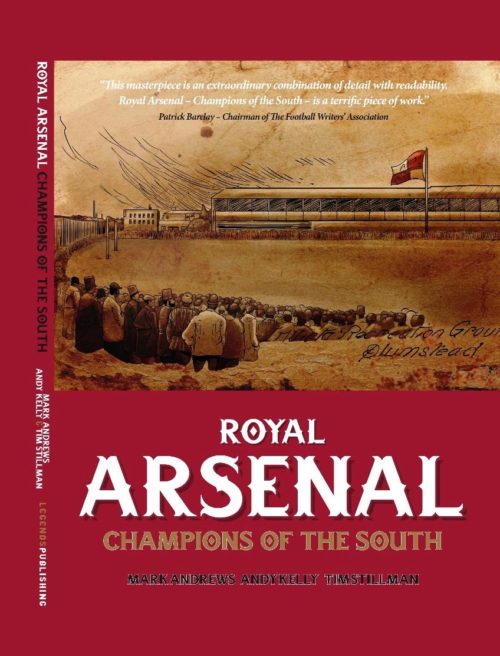 There’s probably 4 or 5 truly fantastic all time Arsenal books. But just finished this newly released book on Royal Arsenal. Absolute definitive tome with a lot of researched info that’s never been researched previously. A must for fans on the history of the club.

Just finished reading the champions of the South book. Could not recommend it highly enough. Was amazing to read into the early days of the club. No other book I have read has gone into as much detail

Finished reading this superb book at the weekend on the origins of our great club.

The detail is incredible @Gooner_AK & @RoyalArsenalMRA must have put untold hours researching it & @Stillberto has done an excellent job editing it. A must for any fan who loves our history.

We hope to have a number of other signings in the next few months, and will give notice of them via this blog or our twitter accounts

11 thoughts on “David Hillier Book Signing at the Gunners Pub”