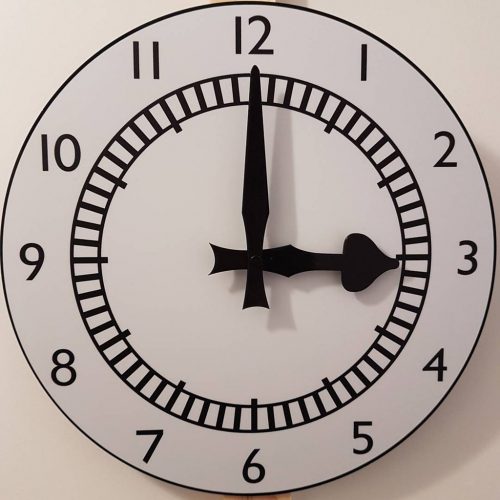 Is the 3 o’clock kick-off time a tradition? Was it just a recent invention or does it have deeper roots in the competition? Is it progressive to alter the time of the kick offs, or just an utter waste of energy and another example of the FA bowing before BBC, Sky and BT dictats?

By looking at the table below, it’s really an open and shut case, as every game Arsenal have played before 2014 in a final (replay exempted for obvious reasons) has been at 3.00pm on a Saturday.

Famously, the first FA Cup final at Wembley was delayed due to a ridiculously oversubscribed crowd, but the time was scheduled for 3.00.It is only the recent few years that Arsenal will play at a time other than the traditional kick off. It’s not even the same time as 2014!

Prior to the final being played at Wembley it was played first at the Kennington Oval, where times were not set, and in 1873 the final started at 11:30 am so it did not clash with the boat race! And there are other examples of the times not being set for 3.00, but by the late 1890s the time was generally 3.00 whilst the location was shifted to Crystal Palace.

So the FA, BBC, BT and Sky have recently been playing about with a traditional kick-off time. For no better reason than they can, and the change was brought in 2012 to accommodate a worldwide audience. The wishes of broadcasters once again trumps all other considerations in negotiations with English football authorities over kick-off times.

Greg Dyke, the Chairman of the FA between 2013-2016 was wholeheartedly for the change of kick off:

Greg (now 70) said we all have to move with the ‘times’ before adding without any apparent parody or self awareness:

“Old men are always dangerous. You should never let them make the decisions…”

It probably won’t come as great surprise that football and ‘political’ commentator Gary Lineker was quoted as agreeing with the time change too.

However, the chart also shows the final has more often than not, failed to be the final game of the season, though at least for Arsenal since 1952 onwards the final was the scheduled last game. Arsenal have regularly had a slew of replays or postponed games that had to be rescheduled for after the Cup final. 1979 and 1980 being the most obvious ones. So in reality the FA Cup final being the last game of the season is a post-1952 event not really a tradition – as it has been broken on a number of occasions as late as 2002.

I fail to see what is wrong in appreciating a traditional 3pm kick-off for the FA Cup final as opposed to the totally a historic 5.30pm slot. However it doesn’t look as though the time will alter any season soon.

Come on You Reds 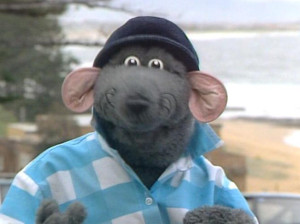 For those of you who don’t know who he is: Greg Dyke brought Roland Rat onto TV in 1983