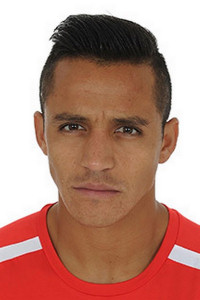 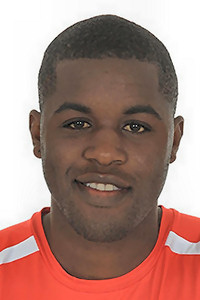 A huge roar went up all around the Emirates as Chilean World cup star Alexis Sanchez came on for his debut with just over 15 minutes left, and he provided an entertaining cameo in the short time he was given on the pitch.

Additionally Calum Chambers, a defensive starter, and Campbell also made their Gunners’ debuts. 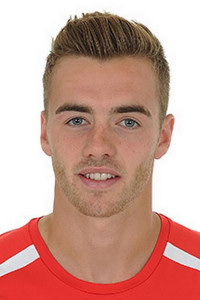 Sanchez, along with yet another debutant Mathieu Debuchy, started in the second game of the weekend against Monaco, though a 1-0 defeat ensured that Valencia won the Emirates Cup in 2014.

Arsene Wenger summed up Arsenal’s differing performances over the weekend:

“We demonstrated a lot can change in 24 hours. As much as our performance on Saturday was sharp, dynamic, creative and mobile, today was static, lethargic and not convincing at all”.