Sorry to disappoint you “Kroenke Out” fans but this happened 106 years ago.

The 1909-10 season was something of a watershed for Woolwich Arsenal FC. Having hit the highs of promotion to the First Division in 1904 and FA Cup semi-finals in 1906 and 1907, things turned decidedly sour for the Reds over the next three years. The main problem was that they were no longer the only club in London and the south in the top tier of English football. Chelsea had gained promotion in 1907, whilst Middlesex’s Tottenham followed suit two years later. 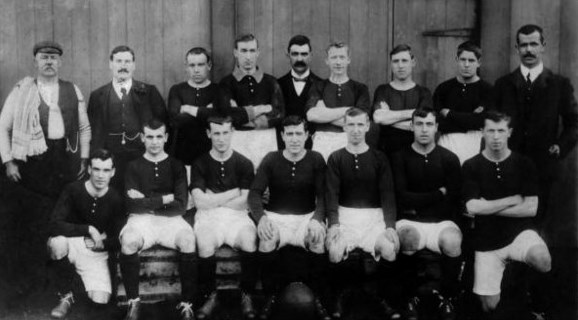 This should have been a good thing for Arsenal as it meant that they had two local derbies which would draw in big crowds, and also reduced the lengthy journeys and costs involved with travelling to the North and Midlands.

However, it turned out to have the opposite effect. These Johnny-Come-Latelies had a distinct advantage over Arsenal in that their grounds were more accessible to the floating fans of London football. At this time, there were thousands of football fans in the capital that wanted to see the big names of the First Division, irrespective of who they were playing. They may have had allegiances to local clubs but they still wanted to see the star players.

On top of this, Arsenal’s partisan local followers were slowly being eroded. Following the end of the Boer War, the country had not engaged in any major conflicts and work at the Royal Arsenal started to drop off. The first decade of the Twentieth Century saw large scale redundancies and, eventually, the relocation of the Torpedo Factory to Scotland.

Arsenal’s attendances fell from an average of more than 21,000 in 1904-05 to 11,500 in 1909-10. There were no TV deals in those days and uttering the phrase “commercial sponsorship” would have got some you some very strange looks. Money from fans that paid at the gate accounted for more than 95% of the club’s income so to see a 45% dip was disastrous.

Between 1905 and 1910 Arsenal were lucky to be helped out financially by local businessman George Leavey. On many occasions he ensured that players’ wages were paid when the club had no money in the bank. To further balance the books, the club’s star players were sold, resulting in poor performances on the pitch which exacerbated the situation. 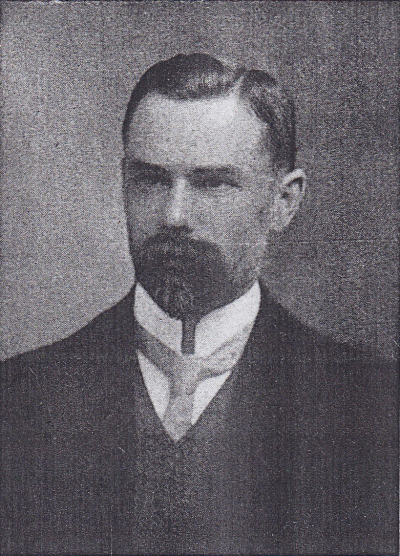 Eventually, something had to give. Towards the end of 1909 Leavey decided that to continue to bankroll Arsenal with no sign of things getting any better would put his business at risk.

A public meeting took place after the half-yearly general meeting in January 1910. The idea was to try to different methods of raising funds to ensure that the club could continue to exist and work out a way to make the club by its own means rather having to rely on the likes of Leavey. It didn’t work. 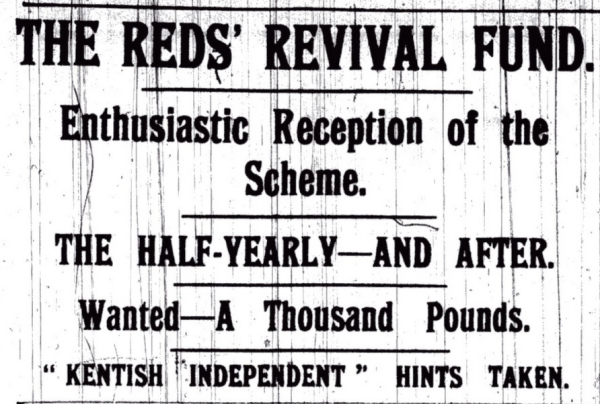 By March the club had, once again, not paid the players. It is unclear whether Leavey stepped in. As the club’s biggest shareholder, Leavey called an Extraordinary General Meeting on the 18th to discuss the financial matters of the club and for shareholders to vote on whether to put the company into liquidation.

The meeting was something of an endurance event, and eventually all bar one of the shareholders present voted to liquidate the company that owned the football club and set up a new one. As a result, the board of directors had to resign their posts. The men that fell on their swords that evening were:

Leavey proposed to form a new limited company with exactly the same name as the one they had just liquidated (The Woolwich Arsenal Football And Athletic Company, Limited), which was agreed.

If you want to read the full details of the meeting on 18 March, we’ve included the Kentish Independent’s report. It is incredibly detailed and gives a good idea of the style of reporting from 100 years ago. People obviously had a lot more time to read newspapers back then as these were their only source of news. 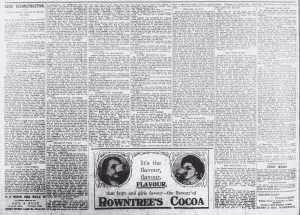 This was the start of two of the most turbulent months in the club’s history which saw two interim boards of directors form and then fall apart before Fulham directors Henry Norris and William Hall eventually stepped in and took control of the club.

You can read more details of these events in our book Woolwich Arsenal: The club that changed football.